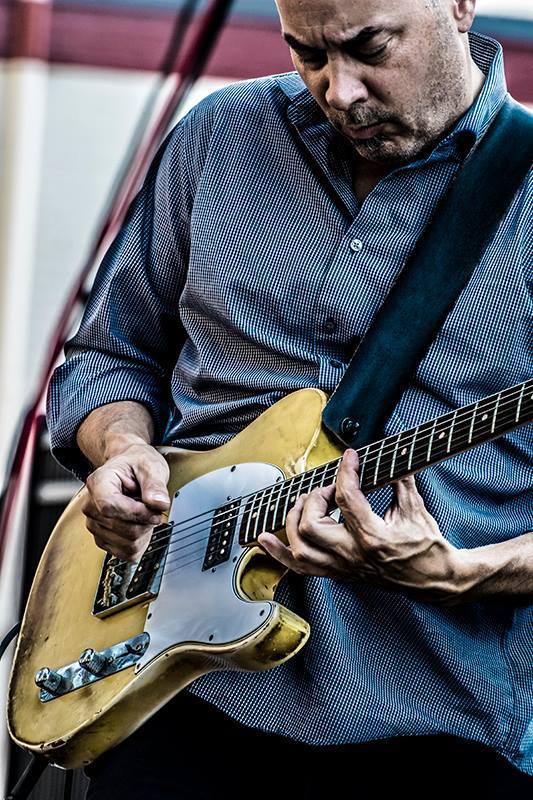 Aaron Stroessner currently resides in Lincoln, Nebraska, where he is a professor of music at four area schools: Nebraska Wesleyan, Wayne State College, Southeast Community College, and Iowa Western Community College, where he teaches guitar lessons, jazz ensemble, music history and theory classes. Aaron moved to Lincoln in 2012 to earn his DMA degree in Jazz Guitar from the University of Nebraska, which he completed in 2016.

Aaron earned his Masters of Music in Jazz Studies at New York University, following a Bachelors of Music in Professional Music at Berklee College of Music. 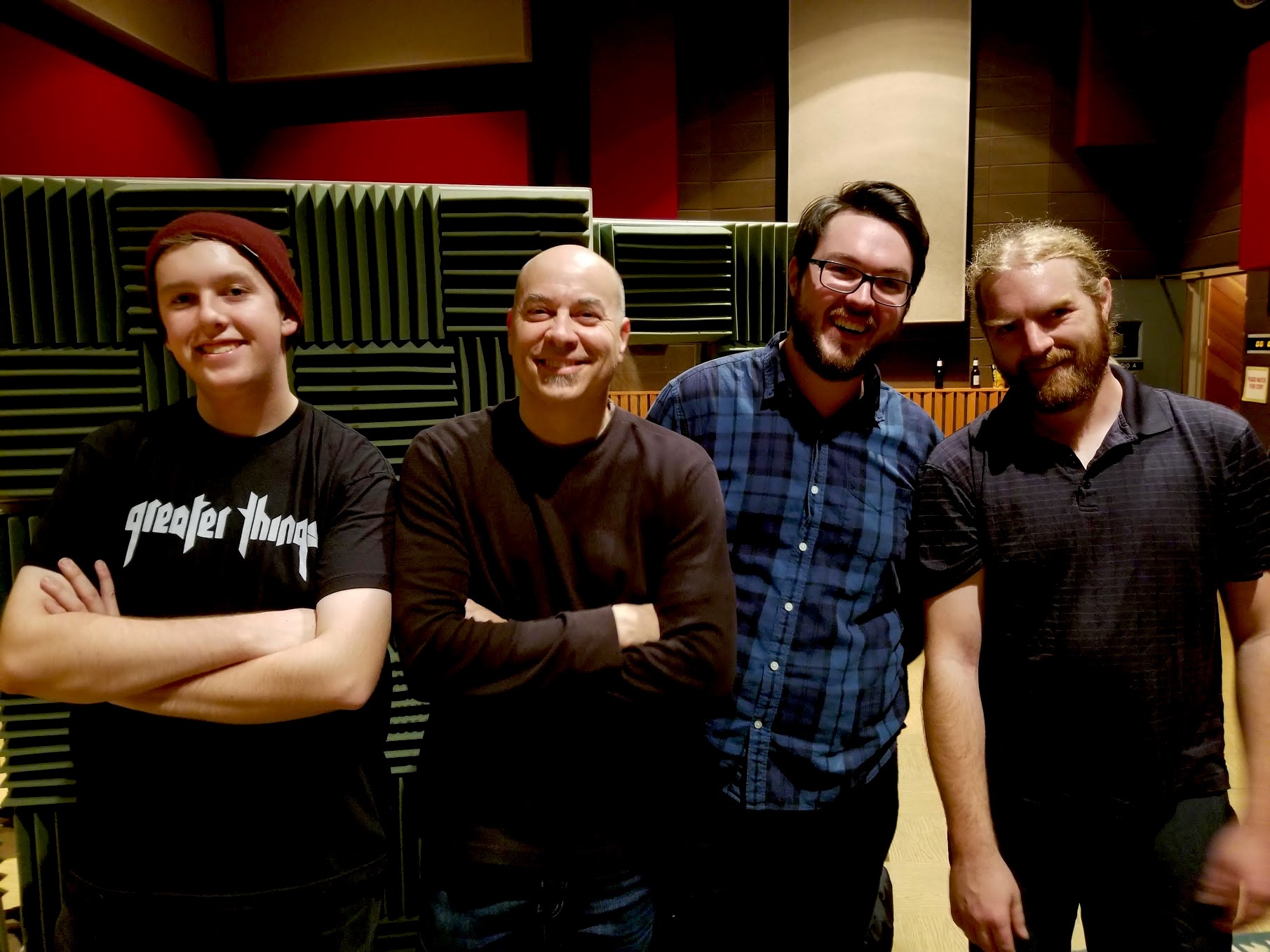 The Aaron Stroessner (Stressner) Quartet goes back to 2012, when Aaron first visited Lincoln auditioning for graduate school at the University of Nebraska. Having spent nearly 15 years in New York City,  was looking for a college town with a viable music scene. After auditioning for the school in the afternoon, Aaron saw Tinsley Ellis that night at the local blues club, the Zoo Bar. One of the oldest blues clubs in the country, the layout and vibe felt very much like the clubs in New York City.

Within months of starting school, Aaron met bassist Mitch Benson, an undergraduate bass player with some experience, mostly in country music in jazz theory class. Around that time, Aaron joined trombonist Tommy VanDenBerg in the Jazzocracy, playing every Tuesday night at (you guessed it) the Zoo Bar. Within months they were joined by Mitch Benson on bass. That version of Jazzocracy lasted for almost four years. Typical pay would be $20 and a beer. Those were the days.

Kevin Lloyd grew up in Lincoln studying piano under local luminary Adaline Spurgeon, a former silent movie accompanist. Kevin’s first professional performance was at Lee’s Chicken Restaurant at age 13, a gig he kept for 11 years. They couldn’t pay him until he turned 14, so for the first year the restaurant paid his family in chicken. Kevin studied jazz from others in the Lincoln scene: John Carlini, Ed Love, drummer John Scofield, and Scott Vicroy, as well as Mark Misfeldt in Omaha. Kevin played with blues legend Magic Slim and his son until he moved to Omaha at 18. Years later Kevin stopped by the Zoo bar, caught the Jazzocracy, and gave Aaron his card.

With several more semesters of school to go, Aaron delayed the idea of starting a new project, instead using his school recitals as opportunities to write original material. Half of the songs on Haymarket Station were originally performed in those recitals, but due to limited rehearsal time, those performances weren’t fully realized.

As school ended in 2016, Aaron asked Kevin if he’d be interested in playing. After months of one-offs in Lincoln and Omaha, the band settled into regular performances (most Fridays) at the Jazz/Cocktail bar Jambo Cat in Omaha in early 2018, where they were usually joined by vocalist Emily Bass. The year of regular performances at Jambo Cat were crucial in working up Aaron’s originals. There was already an in-house B3 on the premise, compliments of Mitch Townes, who played there every Tuesday night. Sadly, Jambo Cat closed in April, 2019. The search for venues continues …

Andrew Wray rounded out the quartet in 2018. Hailing from Kansas City, Andrew also moved to Lincoln to attend UNL. The son of music educator Ben Wray, Andrew clearly plays like a man beyond his years. 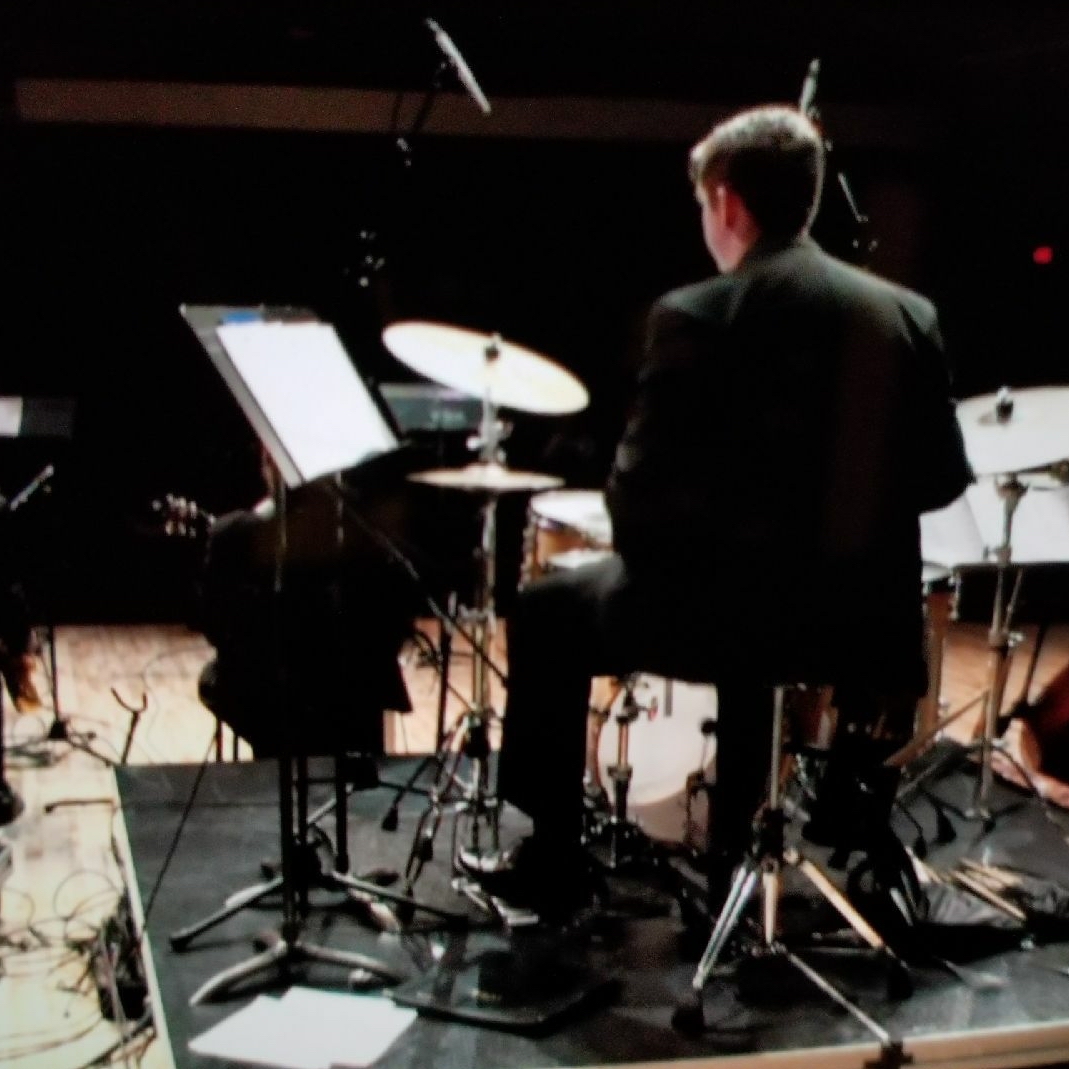 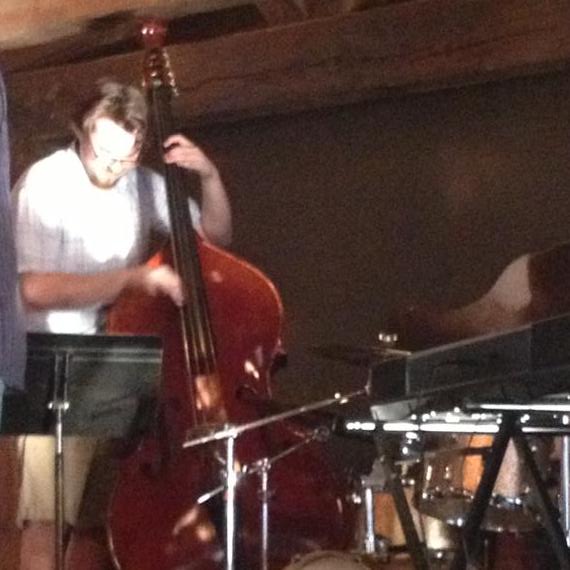 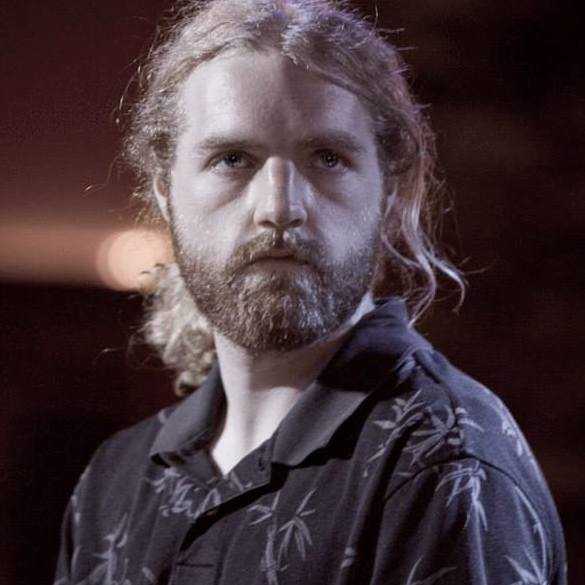