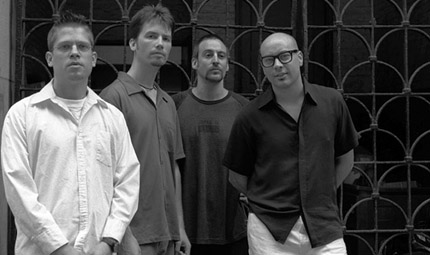 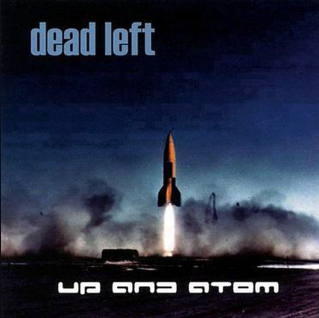 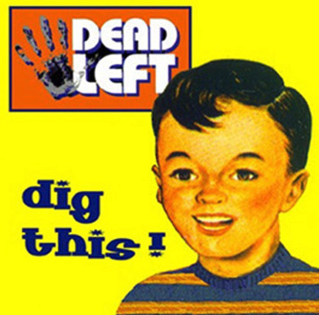 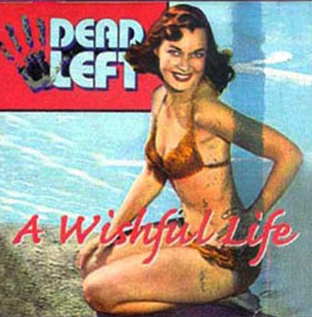 Stay Informed of ASQ Shows in Your Area!